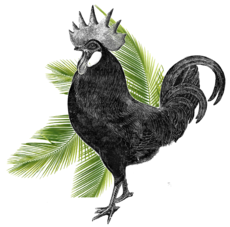 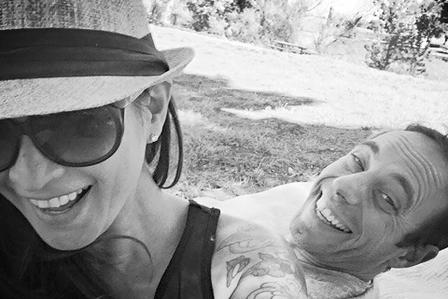 Having over thirty years of experience in the culinary industry, Stéphane Tonnelier comes as a seasoned, ​well -respected chef, by way of both France and the United States. Inspired by his grandfather who was once the maître d’ for the world-renown Orient Express, Chef Tonnelier began his journey at the tender age of fourteen, working as an apprentice in Paris.​

ABOUT US  I  OUR STORY 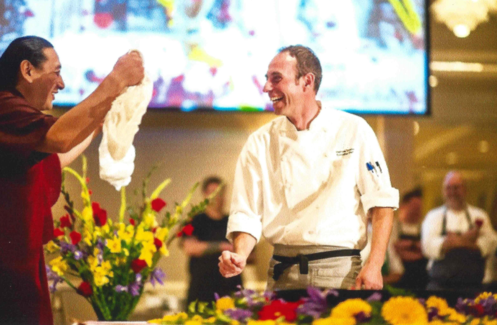 while discovering new flavors. Led by Executive Chef and proprietor Stéphane Tonnelier, the Bistro features American-fare with both contemporary and traditional French and Hawaiian influences. The name Punahele (Hawaiian for “favorite”) Tonnelier (French for “barrel maker” and also namesake) echoes the couple’s collective vision of the bistro’s overall concept. The interior pays homage to the building’s historic structure, while integrating an eclectic take on a French-cottage meets plantation-tropical design. The end result; a fresh and inviting atmosphere dripping with character.

Born and raised in Kahaluʻu, on the island of O'ahu,

Sydney eventually made the Bay Area her home in 2002.

Having worked in both the restaurant and music industry, Sydney brings her own creative and eclectic approach with the restaurant's concept-design, and cultural development.

Along with overseeing all external affairs, she also has a hands-on roll with the FOH, in addition to managing the business's marketing and public relations. ​